Process from your mobile in an agile, easy and safe way (e-TRAM 2.0) - AOC Consortium

Currently very few digital public services can be provided from a mobile device because the forms and processes of identification and processing are complicated.

On the other hand, statistics of the most advanced digital services from the private sector indicate that users already use their mobile phones for the most part in such matters as banking, purchasing products, booking accommodation, buying airline tickets or contracting for different services. They have achieved this after making major investments in usability, simplification and ease of use, with designs clearly focused on user needs.

In the public sector, traditionally, little has been invested in usability, administrative simplification and making things easy from a user-centric perspective.

It should be said, however, that the indicators of the e-Current TRAM (despite being an application developed 14 years ago) are excellent:

These indicators tell us that the e-TRAM has worked very well but that does not mean that it is the solution of the future that the citizens ask. Seeing the upward trend in the use of mobile phones by citizens when making any management, it was proposed to develop a new version of the e- STRETCH

Develop a new version of the e-TRAM with philosophy “first-mobile”Which, in an effective way, makes it easier for citizens to carry out any procedure and management with the administration, at any time and from anywhere, with their mobile phone.

In development de the e-TRAM 2.0 has made a significant effort on usability, simplification of tasks and design of citizen-centered. 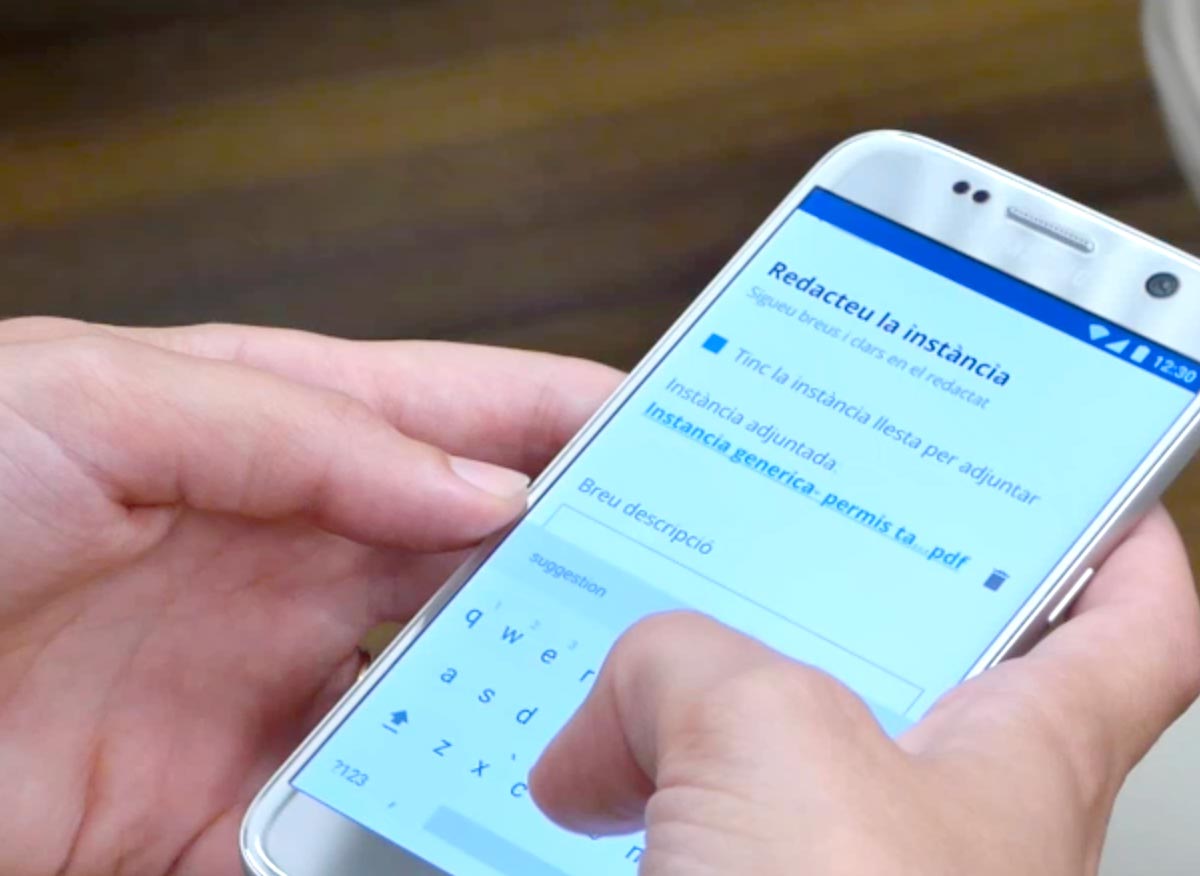 Test with citizens at the OAC of a City Council

To carry out this one project the following tasks have been performed:

This whole process has been done with iterative methodologies, following the philosophy of “Lean start-up. "

In production. Deployment of the service in County Councils and gradually in the town councils.