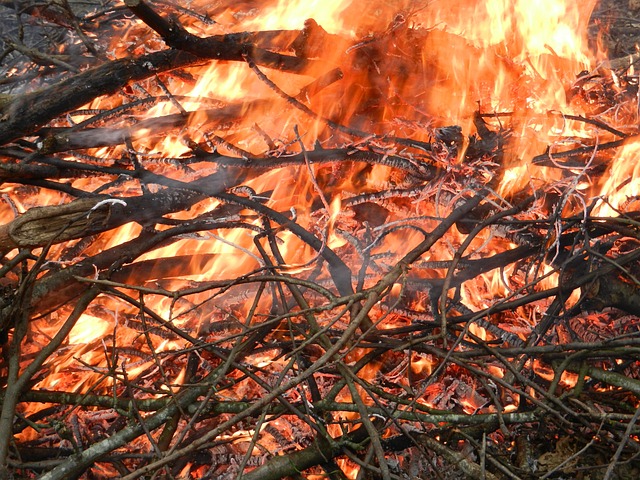 Since last October 16, the period of burning communications has remained open, as established by the forest fire prevention regulations in force in the territory of Catalonia.

La regulations of measures to prevent forest fires (art. 1) establishes that all people who plan to start a fire in the forest lands of Catalonia, defined in article 2 of Law 6/1988, of March 30, forestry of Catalonia and in the 500 meter strip that surrounds them during the period between October 16 and March 14, they will have to communicate this beforehand.

With this service, the local authority they can carry out the burning communications procedure for the burning of plant remains, bonfires and other activities of individuals and companies at the Department of Climate Action, Food and Rural Agenda. The local bodies will deliver the document of the communication of burning or the recreational fire to the interested party, who must have the document at the time of the notified activity.

La state regulations published in the year 2022 imposes new restrictions on the activity of vegetable residue creamers. The Waste and Contaminated Soils Act limits who can cremate agricultural residues. They can only be done by small or micro farms (those that are not must treat plant remains as waste). On the other hand, the new regulations establish a ban on any kind of burning when it is foreseen in the daily forest fire danger map, with very high or extreme levels of danger.

Els recipients of this service, according to the type of cream are:

You can submit candidacies for the Civic Awards, 2023 call

Receive weekly doses of vitamins to move towards a digital government